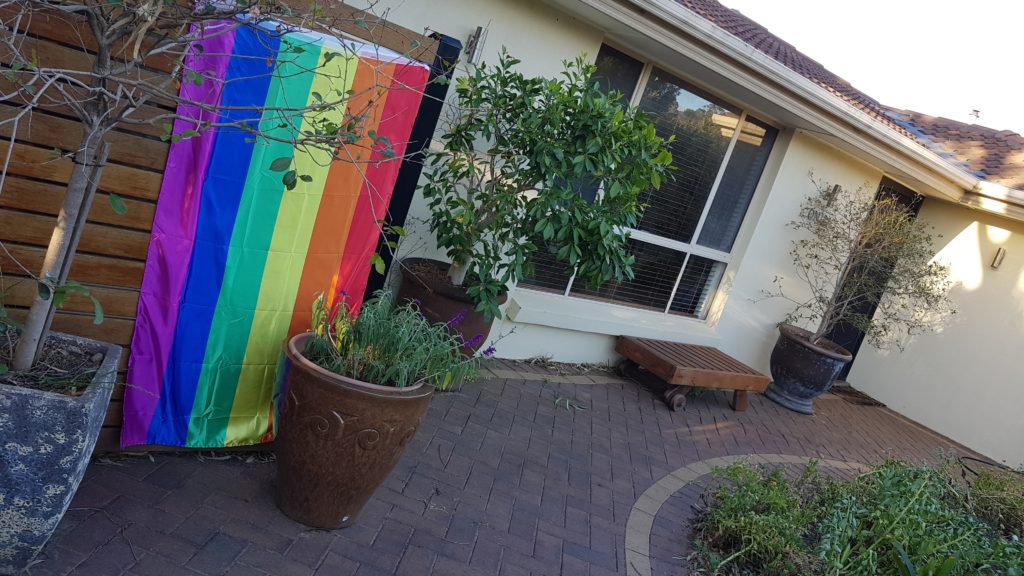 The greater threat to democracy may not, in the end, be Vladimir Putin’s patsies convincing each other that Hilary Clinton ran a child prostitution ring out of a pizza joint. That the wicked will believe others capable of wickedness, however bizarre, is to be expected, and democracies have accommodated the foolish since the Ancient Greeks. But it is not clear to me that democracies can survive without democrats. Government by the people requires a minimum number of people who understand the stakes, who are familiar with history, alert to tyranny’s seduction, people wedded to notions such as the rule of law, of due process, of the supremacy of Parliament and the separation of powers, of a mature and considered government acting after deliberation and with the consent of the governed, respectful of tradition but hopeful of progress, accountable to an electorate of engaged citizens. Such people are made, not born, by other democrats, and a mighty pile of them is needed to preserve the critical mass from which a polity, as opposed to a mob, is formed.