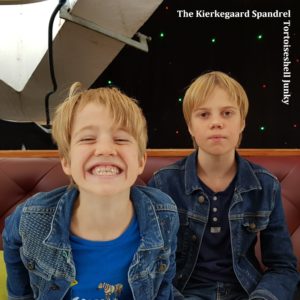 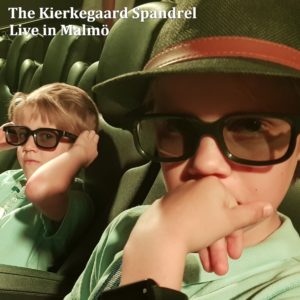 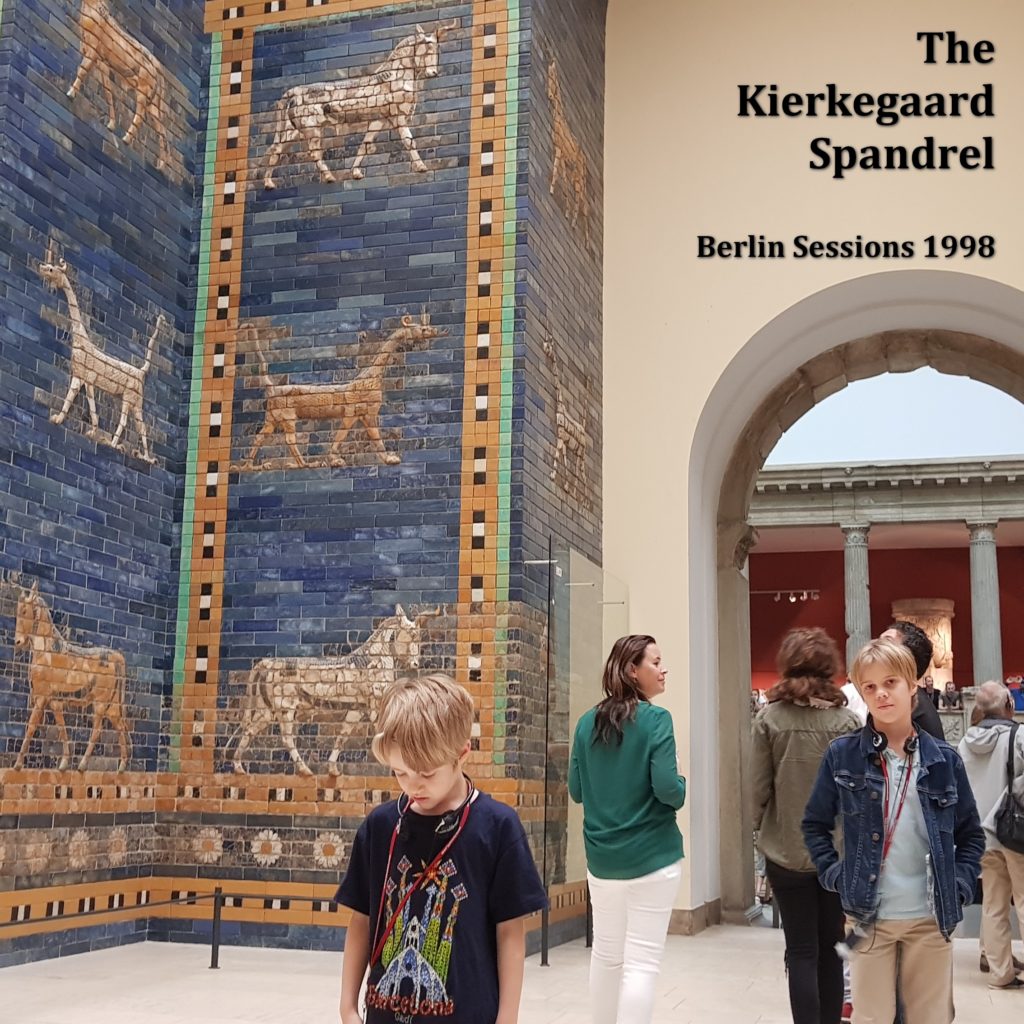 The Kierkegaard Spandrel
Tagged on: Family