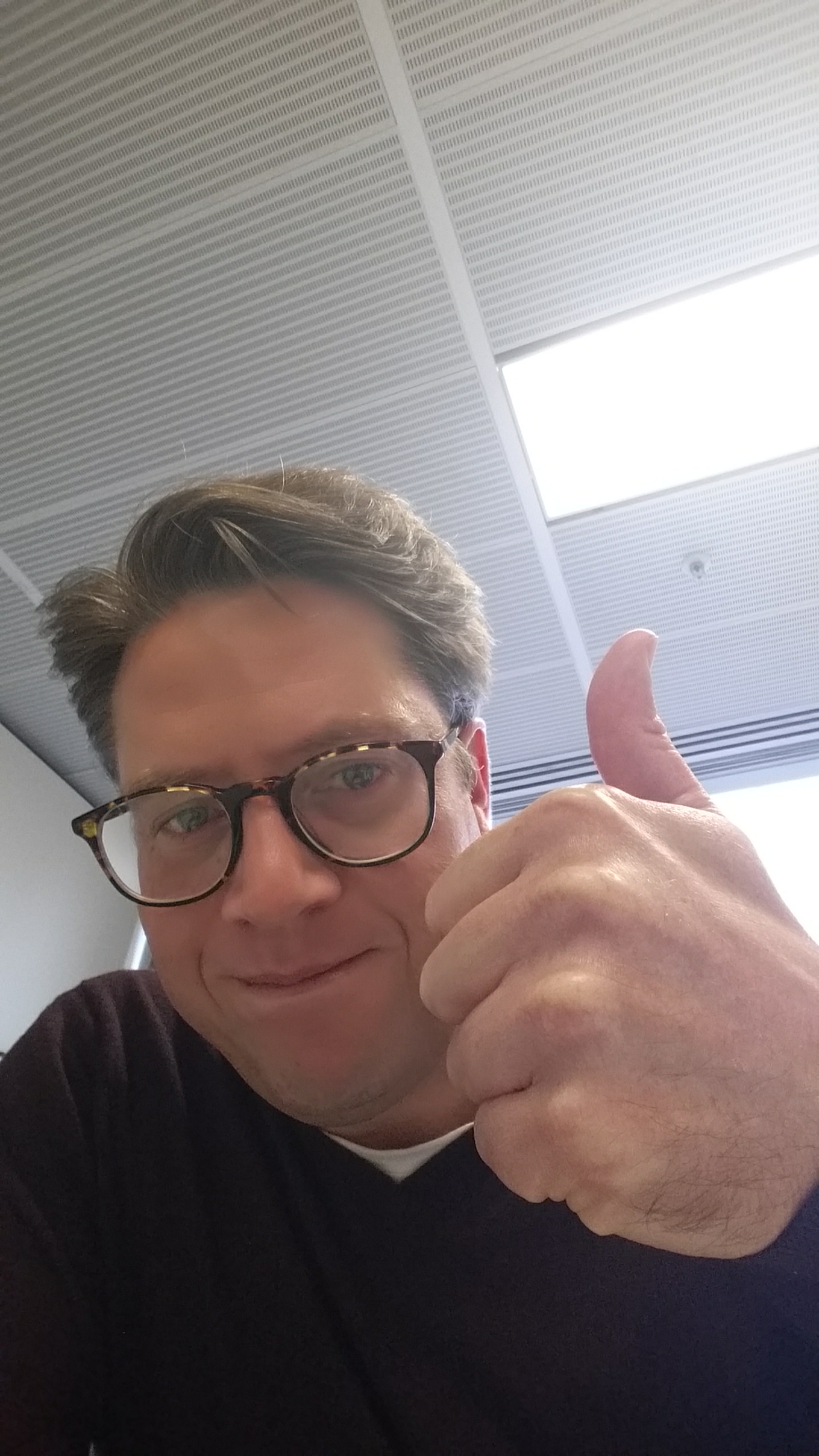 On the weekend one of my boys hurt his knee.  I looked at his leg and could not even see a puncture wound, so thought little of it.  Twenty-four hours later his knee was swollen and sore and an x-ray revealed that he had something metal stuck deep inside – penetrating the bone.  Surgery on Easter Sunday night failed to locate the intruder, and a second round was needed on Tuesday before the little bugger was removed.  Apparently, they found it the second time because they could see the trail of rust as it had started to oxidise.

I couldn’t be at the hospital when he came out of surgery, but this is the photo I sent to Superchamp via his mum’s phone when we learned that a third round of surgery wouldn’t be needed.  To all of the staff at Noarlunga Hospital and the Flinders Medical Centre who were at work when most of us were enjoying a very long weekend, our sincere and heartfelt thanks.  And a big thank you to the no doubt hundreds of people who contributed to the development of an effective tetanus vaccine, without which this weekend would have been an order of magnitude scarier and more stressful than it was – and it was quite enough of both of those things for me.