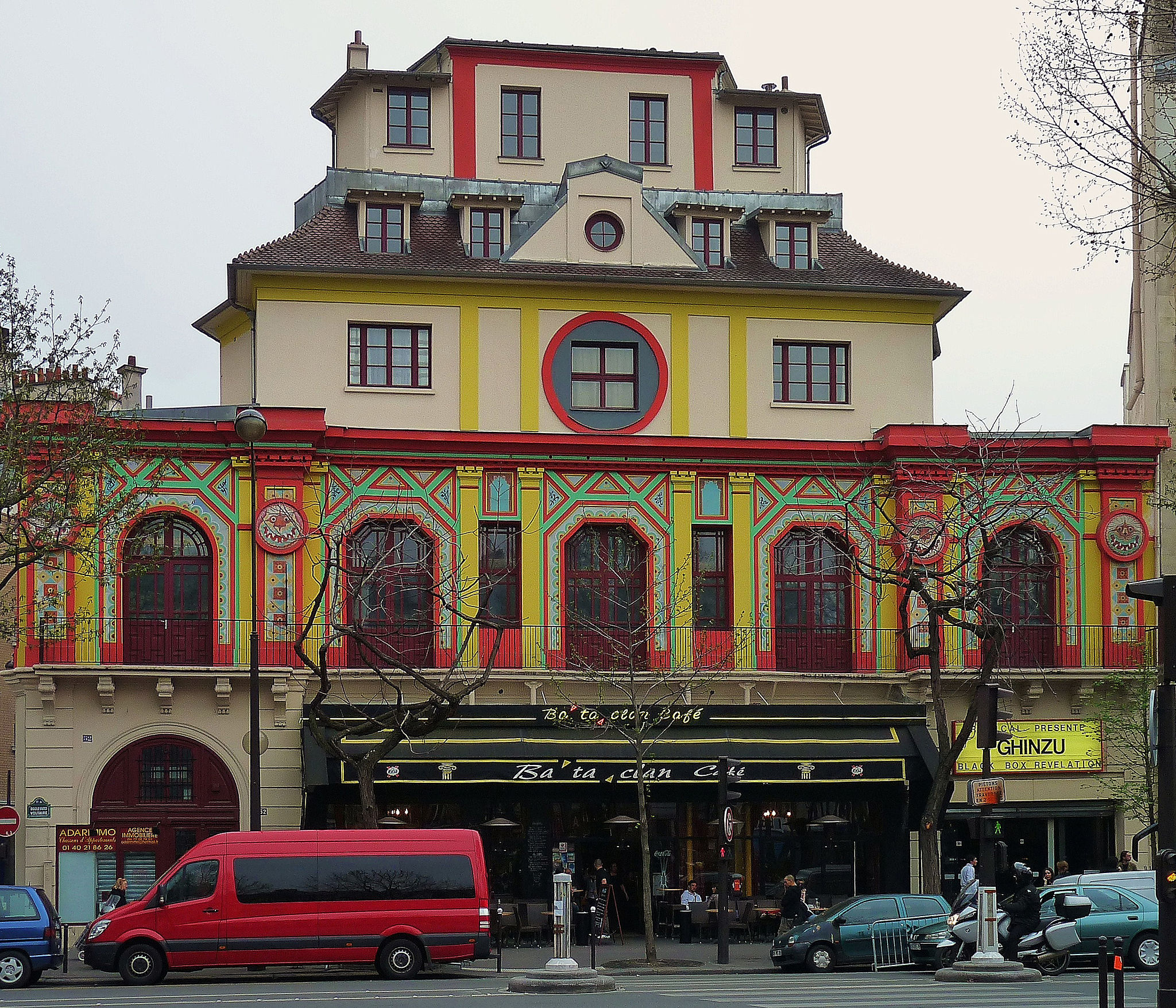 I think it must have been Arthur Conan Doyle. Just possibly HG Wells, but my money is on a Sherlock Holmes story, which probably thus make them words of John Watson. I don’t precisely remember, nor do I remember what the protagonist did to remedy his malaise, but the simple phrase stuck, and occasionally it seems so very apposite. I have looked, these last few days, and found myself dull.

Remedy, remedy. A friend, who has presumably never looked up this site, has suggested that I might blog. Which, of course, I do, albeit in a slightly unusual form and for a specific audience. But he, I take it, means something different – write something, anything, a little each day for one’s own benefit and no other’s. “It will probably not be very good at the start,” he says, not, I understand, meaning any slight on my own prose but rather quoting from some exhortatory exordium, “but the purpose is to focus the thoughts.”

And so, that tingling sensation you can feel right now in the centre of your forehead is the burning power of my thoughts, focussed as through a magnifying glass. Or an incipient headache. Or both, perhaps.

This being the week it has been, of course, the thoughts are mostly those of anger. Not at the events in Paris, horrible though they have been. A Franco-Belgian criminal gang committed an outrage, killing a number of people – about as many as die every week on French roads. The security services responded promptly, efficiently and effectively. The perpetrators appear largely to be either dead or in custody, though no doubt associates and accomplices remain objects of pursuit. Vile deeds, then, but hardly, in this day and age, shocking, to anyone not directly affected. Not unique, even that week.

No, the anger comes not at the events in Paris, horrible as they are, but at the responses, mostly by governments and the media corporations they serve. The “leaders” in the US who are shrilly insisting that no Syrian refugees will find a home in their states. Australia’s “Christian” Treasurer advising that those accepted here will be “Christians”. He gets the scare quotes, of course, because it is hard to think of a sentiment less worthy of the man whose name the faith the Treasurer professes bears than that we should discriminate in that fashion. They get the quotes because unless the Treasurer has been vouchsafed by God with the power to see into a person’s soul I stagger to think how he will perform the requisite sorting. And why the Treasurer, for Christ’s sake? Presumably because the Immigration Minister is a national embarrassment, cringe-making every time he opens the blow hole in the top of this head to spray us with his opinions.

Focussed thoughts, indeed. I was probably better off without them. Now, am I supposed to re-read this bile and edit it, or just dump it in public and watch it attract flies? Fuck it, why not? Why should politicians, ex-politicians, media commentators, “journalists” and the whole stinking mess have a monopoly on being frothingly, savagely unpleasant in public?

Image of the Bataclan Theatre in 2009 by jxandreani [CC BY 2.0 (http://creativecommons.org/licenses/by/2.0)], via Wikimedia Commons