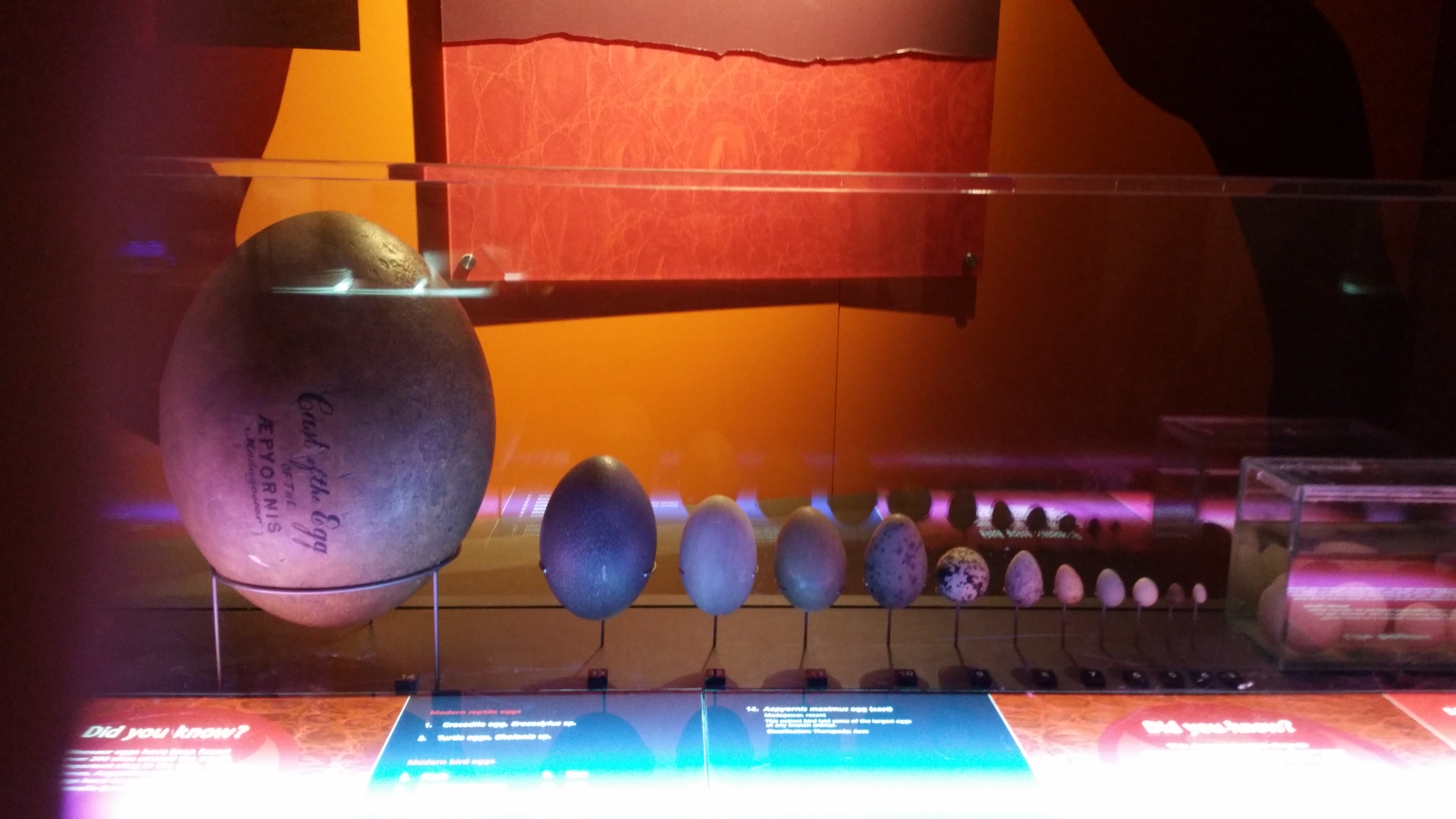 A busy day and late to bed should presage a good night’s sleep. Alas for the unfamiliar sounds of a hotel air conditioning system in need of maintenance and the familiar sensations of repeated knees and elbows to the soft parts delivered by a six-year-old who, like a flower tracking the sun, seems to rotate on a twenty-four hour cycle. Thus, six hours after lights out, he has invariably spun through ninety degrees and is well placed to kick one’s kidneys. Or worse.

After breakfast, first stop: the Australian Museum. Annoyingly, the Attenborough-narrated virtual reality exhibition on early Cambrian life is “not suitable for under 13s”. Didn’t ask why – perhaps Anomalocaris led a risqué life in some Burgess Shale demimonde. Toyed briefly with the idea of plugging myself in anyway and telling the children to amuse themselves but decided I wouldn’t enjoy it – would spend the entire time envisaging the inevitable dénouement and practising the words, “I’ve never seen them before in my life, officer.” Fortunately, the rest of the museum was worth the visit anyway – explorers (not one but two of Andy Thomas’s space suits), dinosaurs (a complete giganotosaurus skeleton) and (presumably also a cast) H. floresiensis in her pomp, about the height of Seb, if not quite as cute, being mostly a skull and a some leg bones.

To the shops – new jeans for Seb and a denim jacket for Raf. I told him I used to have one just like it that I wore until it fell to bits, which is true. Whether or not that impressed him much I can’t say, but he has fallen in love with it and understandably so, as he looks quite the teenager, suddenly very street.

After lunch, Ella and Owen, John and Lucy. J & L not much changed – both still very funny and easy to chat with. Amused to hear about L’s band(s) and unrock’n’roll lifestyle. Ella looks exactly like I saw her last save that she’s twice the height without changing any other dimension – an infinitely bendable pipe-cleaner of a girl, not yet entangled in adolescence. Owen unrecognisable, but only because when I last saw him he was the undifferentiable blob that other people’s children all are before they’re old enough to pinch your phone or tie your shoelaces together.

By the time we’d finished with the Botanic Gardens, battling the crowds by the Opera House, buying an ice cream and settling for a Starbucks, we grown ups were ready for a sit down. Cue the kids, who had their happiest hour playing on shop fronts, sliding down bannisters and generally climbing on a couple of hundred square metres of Sydney not designed for the purpose. Many expressions of regret on parting, sketchy plans that might lead to a second catch up later in the week.

Hotel, nearly napped, call from Dad in which due to fatigue I sounded unenthusiastic and miserable, probably fuelling further parental concerns at the state of life. Pizza, story and bed.